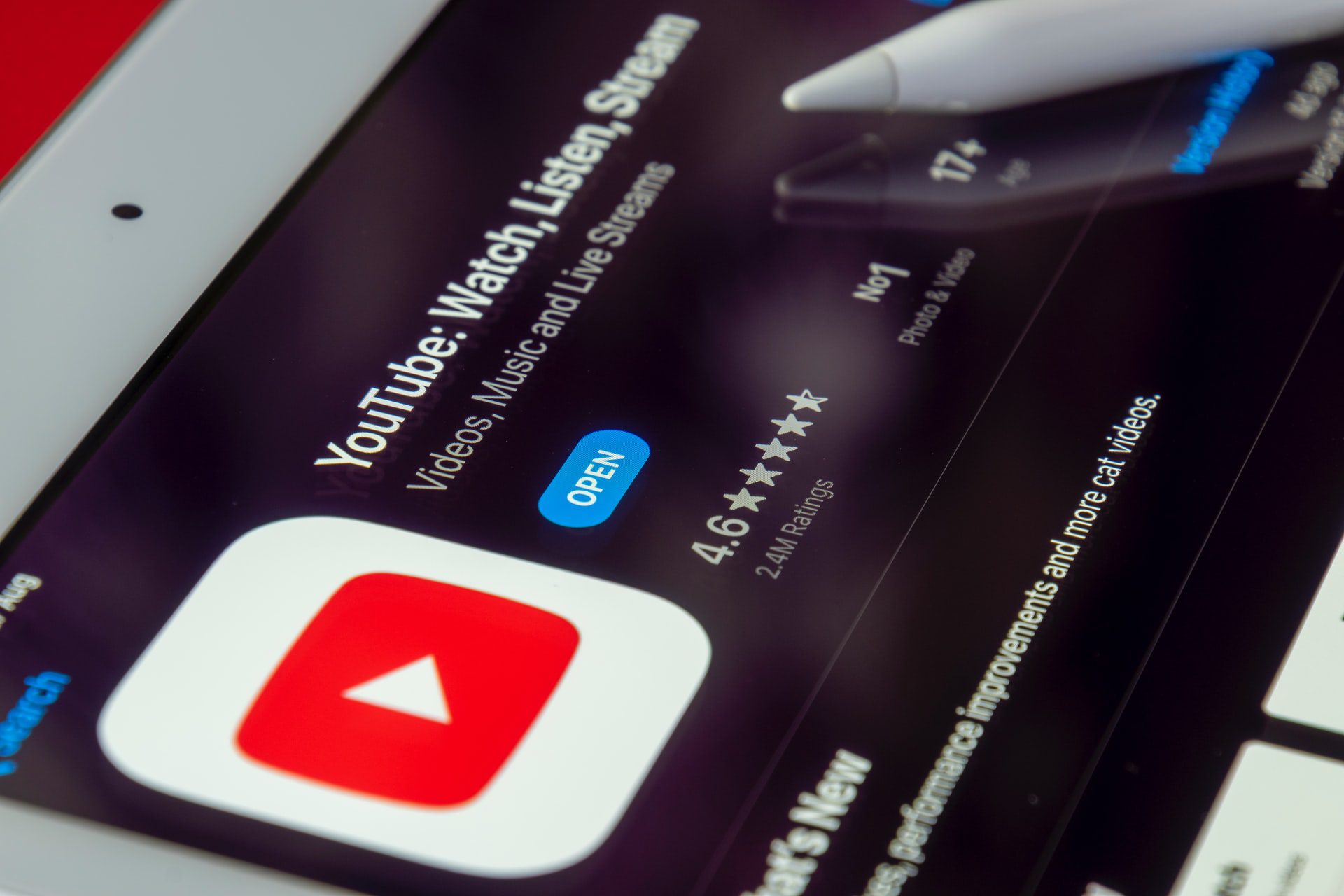 You may interact with your fans and share your musical content by creating a YouTube channel. It may seem self-evident to post your video content on YouTube, given that it is the second largest search engine after Google and the second most popular internet streaming platform, but posting on YouTube is much more about consistently interacting with your fans and viewers with steady video content than about uploading one video and abandoning it. So we’ve put together a few suggestions for what you can share on YouTube to maintain that level of audience engagement.

Fans are constantly interested in what happens behind the scenes. Artists may take this lightly, but you may be offering actual music listeners an early preview.

No need for over-the-top drama; you can accomplish this with your smartphone and a producer or relevant team member who isn’t terrified of the camera to oversee and explain what’s happening. The objective is context; and once it’s established, you may roam freely, photographing the backstage to produce a one-of-a-kind piece of content.

Even though the music isn’t a hit, an engaging, fascinating, and one-of-a-kind show has the capacity to be an internet sensation.

When planning a performance for your latest release, don’t be afraid to think outside the box. Providing backstage video prior to the commencement of the event lets your viewers see that originality and imagination truly tested. Besides showing your audience a distinct aspect of yourself, you can engage them even if you don’t have something ready to upload.

The studio is said to be where the action takes place. Why not flaunt your faders, sliders, and live booth? It operates on the same concept as backstage footage: there are a number of fans around the world who want to know what goes on, so the more they discover about you as a musician, the closer they feel.

You can discuss about the gear you’ll be using, the production, what you’ll be doing (working on a new album, a single), the venues, what artists have performed there before, and perhaps a spontaneous session.

Letting your audience to see who and who’s behind the camera gives them the opportunity to know the people driving the team and motivates them to see the crew as a gang of amazing characters.

We’ve all heard of live streaming, but you may not know that it is a big deal for musicians. Live streaming is a great way to get your music out there and give people access to your creative process. They can also stream live online, giving their fans an opportunity to listen to them play in real time.

YouTube is the most popular platform for live streaming with over 300 million monthly active users. Musicians are able to upload their music on YouTube so people can stream it whenever they want, without having to buy a song or album.

Live music streaming on platforms such as YouTube, Facebook, Tik Tok, and Twitch is growing increasingly popular and useful to many musicians. Live videos are popular, especially when they are previewing new music, so if you have a large fan base, feel free to publish a few samples and broadcast them through media platforms and YouTube. Scheduled broadcasts allow you to promote various songs from your collection, and other parts of your musicality, like the stories behind each tracks.

You must publish video on a regularly to keep your YouTube channel fresh and visible; this is the key to building audience engagement across all social media platforms.

Is your favorite musician releasing a new album? Inform us! Which songs are your favorites and least favorites? It would be even better if you could perform or sing some of it for us!

You can also evaluate old albums; they don’t have to be fresh! New albums will rank higher in searches only because they are more recent, but if your favorite album dropped ten or twenty years ago, that is just OK!
Reviewing music videos is intriguing since it has a visual component. There is generally at least one music video on YouTube’s trending category. Watch it and comment on what you like and don’t like about it.

Because they are more cost-effective and useful, a vast majority of artists now create lyrics videos for their music. A lyrics video shows the lyrics to a song while the song is playing. This content is quickly becoming a popular genre for record labels looking to create more content for their artists. If you want, you can make your lyrics videos much more elaborate. Your lyrics video should be simple to understand. A distracting backdrop can be difficult on the audience’s eyes. Make beautiful lyric videos by inserting simplistic backdrops. Take, for example,

Freestyle rapping is a rap style that can be performed even without hip-hop beats. As an aspiring musician, you should start by learning how to freestyle rap. Rapping freestyle allows you to gain experience, rhymes, rap delivery, rap flow, and confidence in your ability to rap. When learning how to rap, the art of freestyle rapping, just like every other skill. However, as you progress, you must own the anxiety that comes with the fact that you might mess up your words and look like an amateur. As much as freestyle rapping keeps your audience and fans engaged, it also unlocks your creativity.

Create some questions and ask your producer, co-writer, fans, or family to be on video. This will give us a unique aspect of your life and how others view you. Some questions could be “When did you first think I had a talent in music?” (for your family) or “What was your first impression of me?” , “what do you think are my strengths and weaknesses?” (for your music producer). You can ask professional contacts if you want to focus on music, or you can ask family if you want a more personal connection.

How To Claim Your Official Artist Channel On YouTube